An important step towards more inclusive and sustainable growth 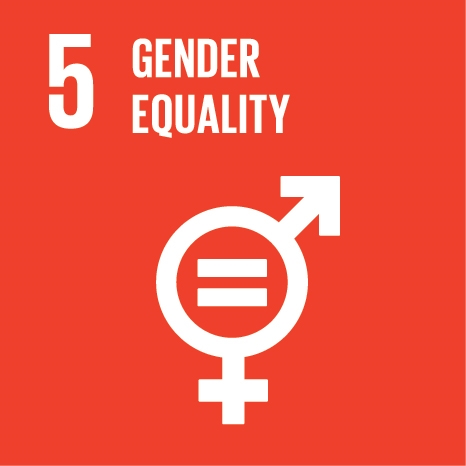 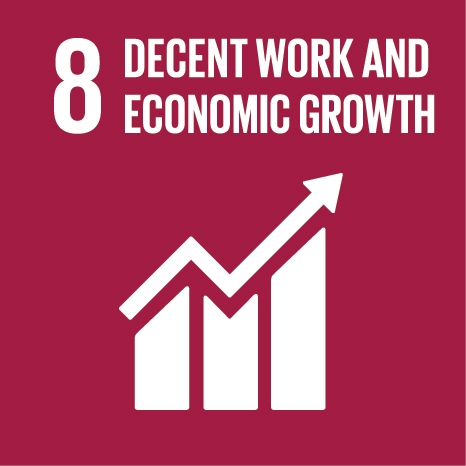 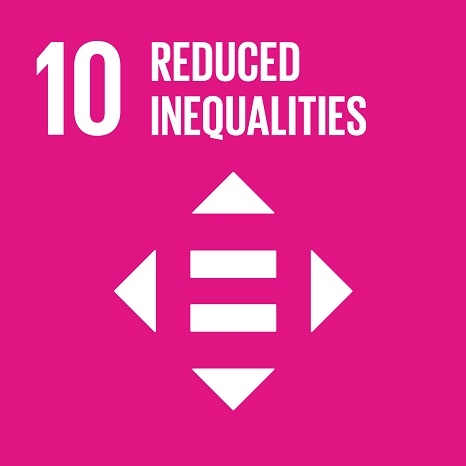 Diversity and inclusion, but also innovation and better performance in favour of more inclusive economic growth and in line with the United Nations Sustainable Development Goals on gender equality. This is the intention behind Nasdaq's recent proposal, submitted to the SEC, the authority that regulates American markets, asking companies listed in the index to have at least one woman and one representative of ethnic minorities or the LGBTQ community on their boards. The intention is not only ethical: recent studies show how diversity also helps in business.

Following the example of California, the only US state to have a gender quota rule, Nasdaq is asking all of the more than 3,000 companies on its list for more clarity and accountability: they will have to "publicly disclose consistent and transparent board diversity statistics" one year after the SEC approves the initiative. Companies that do not adhere to the new guidelines will have to explain their reasons for not being removed from the index.

The proposal, through the newly appointed head of the SEC, Gary Gensler, could also be approved very quickly, given President Biden's open-minded policy on gender equality. But future directives could create a major shake-up. A recent survey carried out over the past six months shows that three quarters of listed companies do not meet the criteria: while around 80 or 90 percent of them have at least one woman in a senior position, only a quarter have a second person on the board who meets the diversity requirements mentioned. Ethnic minorities such as blacks, Hispanics, Asians and Native Americans or those who belong to two or more ethnic groups are particularly underrepresented.

This is also a strong message to investors, who are urged towards governance that is seen as fairer and more inclusive. “Nasdaq's purpose " - says Adena Friedman, president and CEO of the technology index company and the only woman to hold this position on a stock index - "is to champion inclusive growth and prosperity to power stronger economies. For the CEO, "board diversity is an important element in giving investors confidence in the future sustainability of the company".

Diversity in gender, sexual and religious orientation, background and personality are not only enablers for a more sustainable ecosystem of values, but, as several studies claim, are also prerequisites for creating successful companies. According to the results of a recent McKinsey study on multiculturalism and a greater presence of women at the top (Delivering through Diversity), if the human capital of the board is ethnically and culturally diverse, the probability of making a profit is much higher.

These findings are also confirmed by the Boston Consulting Group report, which states that in both developed and developing countries, companies with an above-average diversity rate, especially at management level, are more innovative and more able to adapt to change: thanks to innovation, turnover grows by 19 %.

It is no coincidence that the major Nasdaq-listed companies (Apple, Microsoft, Google and Facebook) are run by teams with a much higher than average rate of heterogeneity, with respect to gender, sexual and religious orientation and background.